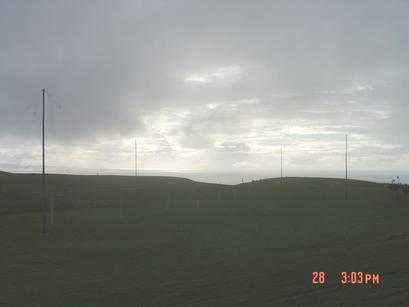 ABOVE: The ZL6QH rhombic antenna, looking towards the short path to Asia and Europe

Our raw score is around 1 million less than what we achieved in 2005. A comparison of the logs shows that the shortfall was mainly due to fewer QSOs being logged on 40M, suggesting that conditions on this band were not as good as last year. 10M conditions were also down, with only a handful of USA stations making it into the log this year.

We ended up starting the contest 20 minutes late, due to the need to make some last minute repairs to the antenna farm. One of the wires for the Europe long path vee beam was on the ground, along with broken feed lines to the rhombic and Europe short path vee beams. The repair work was hampered by driving wind and rain - everyone got thoroughly soaked and ZL1AZE's 4WD car also found itself stranded in a sea of mud!

A new wide spaced 5-element yagi for the 20M short path to North America was erected shortly before the contest. This antenna proved to be a strong performer and was noticeably better than the vee beam for this path.

Please see www.zl6qh.com for more information about the station.

Note that we may not be QRV in this contest next year. It is likely that we will have to dismantle the ZL6QH station in early 2007 to make way for the building of a wind farm. We are working on plans to build a bigger and louder ZL6QH station, so we are hoping to be back in the future.

Thanks to everyone for the QSOs, the Wellington Amateur Radio Club for the use of the ZL6QH station, and CQ Magazine for another fun contest. 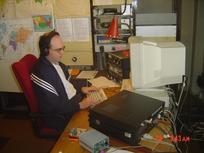 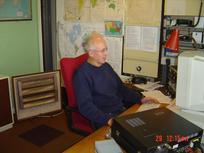 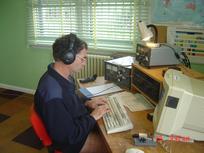 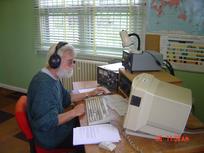