The original receiving station operated by the (then) New Zealand Broadcasting Service was housed in what was affectionately know to us as the KG-Six building. It became redundant after the main building that we now occupy was built in the 1950s. Slowly it deteriorated and in recent years it became the dumping place for unwanted hardware and also the residence of assorted fauna.

In June 2005 it was declared a hazard by the occupational safety and health authorities and was demolished. Its site is now flat ground.

In memory of an old landmark we publish the following pictures taken by David Plumridge G3KMG, during a visit to New Zealand. 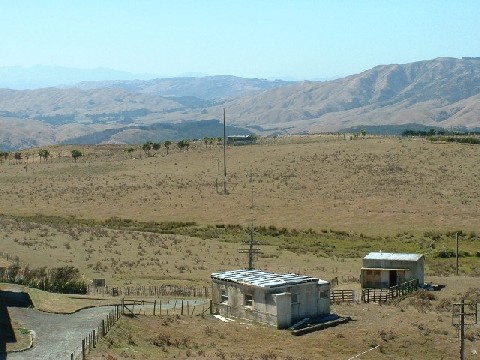 View of KG-6 building in foreground with transformer building behind 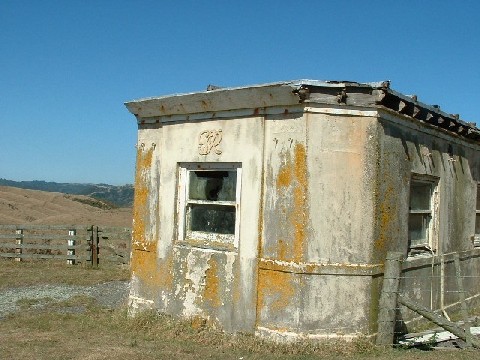 Close-up of the KG-6 building 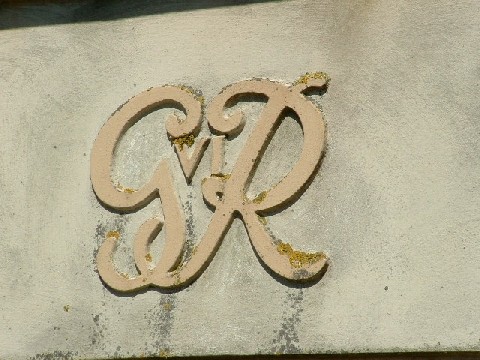